This term in our History focus, we will be exploring Roman chronology, culture, the empire and the army!

Today we learnt where the Roman period fits into the chronology of other periods of History we have learnt about. We learnt about the Roman Empire, located it on a map and studied some Roman culture by finding out what it was like to be a gladiator! 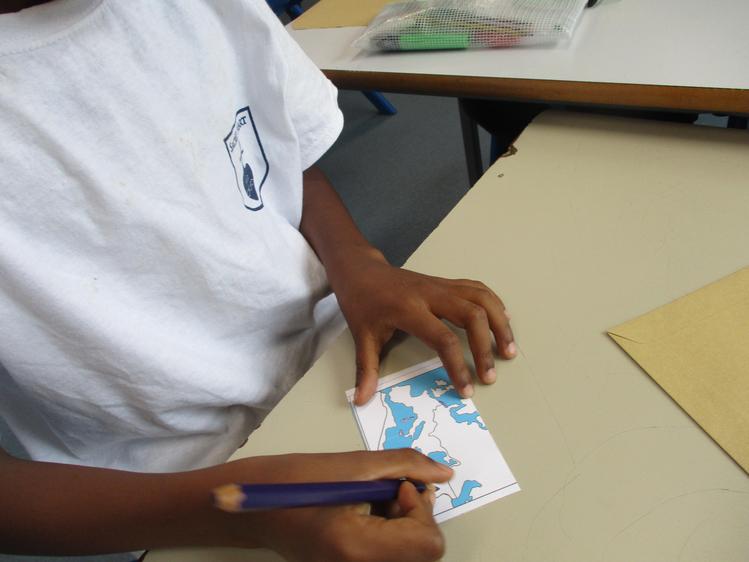 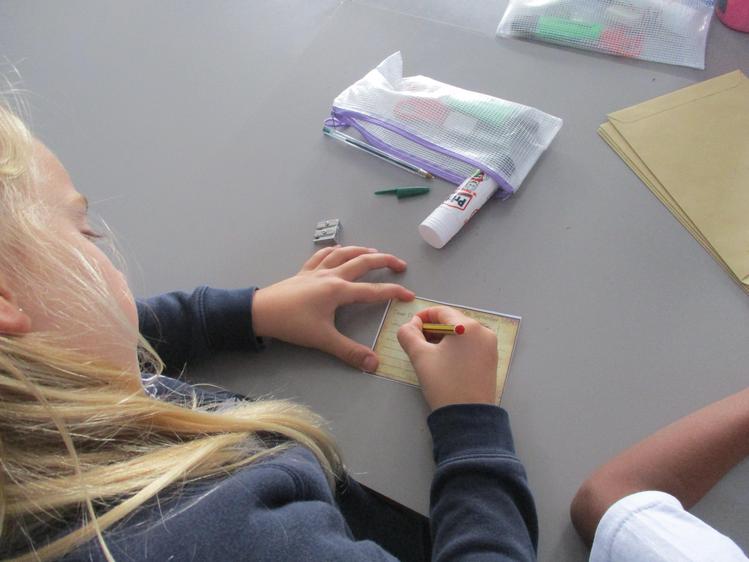 Today, we focused more on the Art and Literature legacy that the Romans left behind and collated all of our learning from the past two weeks and presented it in our project books. 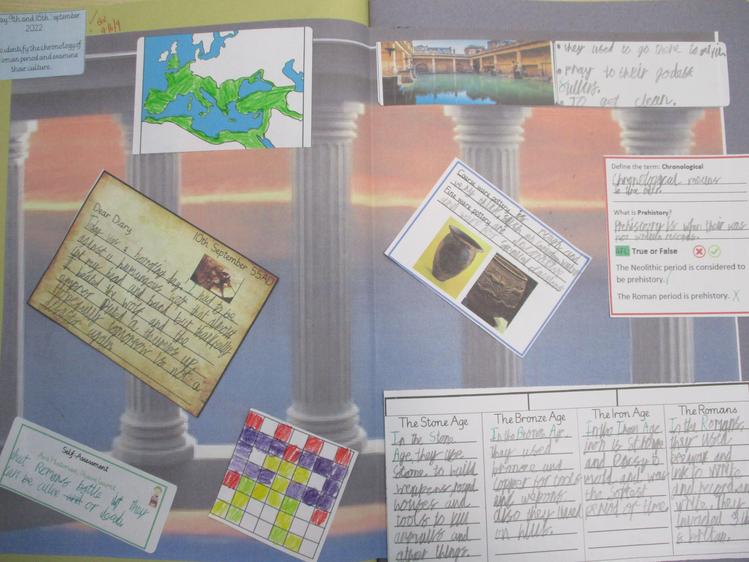 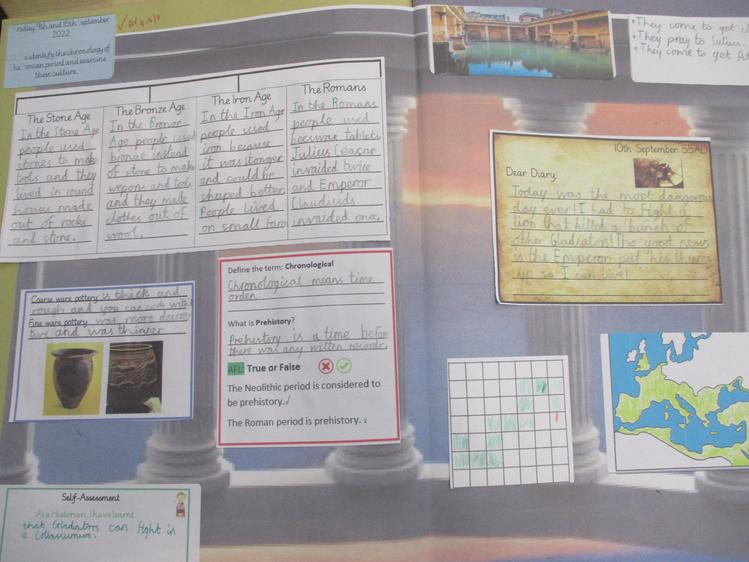 The past two weeks, we have been looking at attempts to expand the Roman Empire under the rule of different Emperors and the impact, strength and determination of the Roman Army and why they were so powerful! 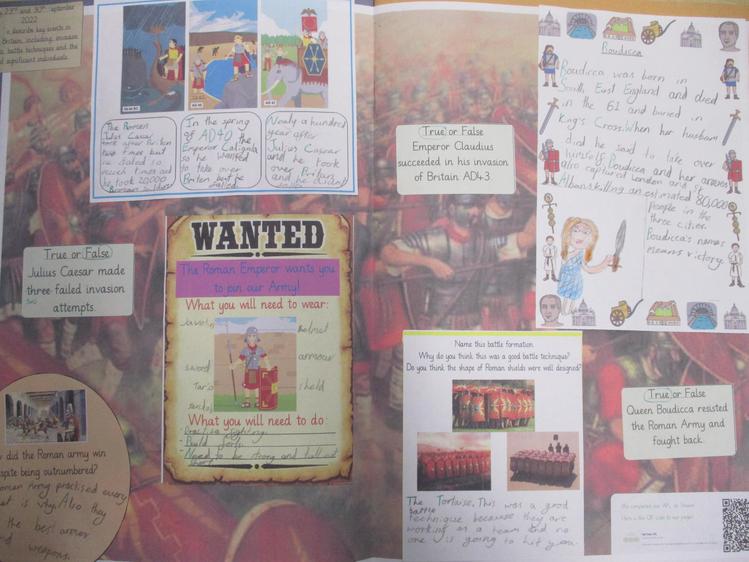 Our final lesson has been focused on the lasting legacy of the Romans, including, what they invented and what inspiration we still see today. 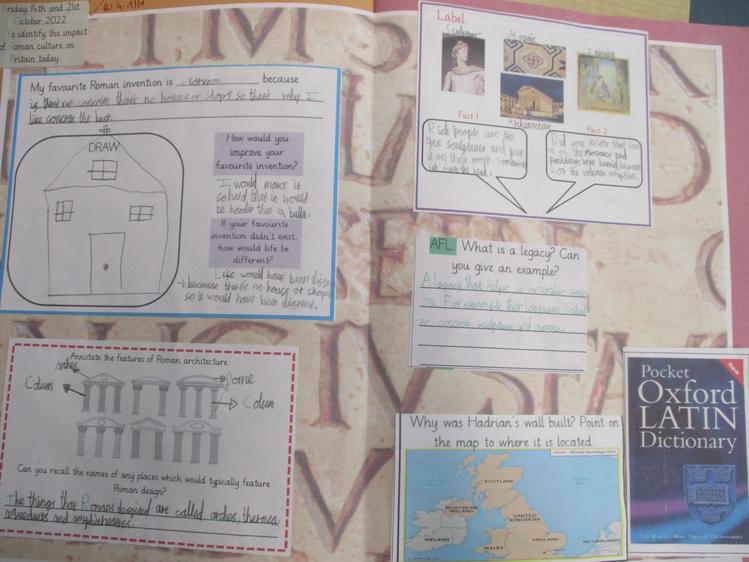