The Lion, the Witch and the Wardrobe by CS Lewis 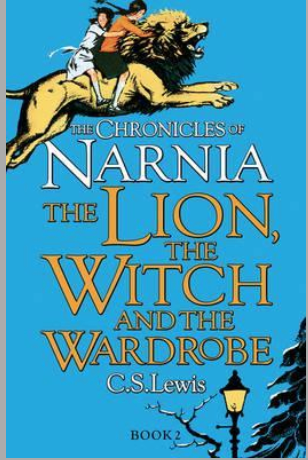 Our new text this term is the fantasy novel, The Lion, the Witch and the Wardrobe. Most of this book is set in Narnia, a land of talking animals and mythical creatures which has been ruled by the White Witch for 100 years of deep winter. Four children are relocated to a large, old country house following a wartime evacuation. The youngest child visits Narnia three times via the magic of a wardrobe in the spare room…

In Spring 1, we are going to revisit multiplication and division – focusing on the 11- and 12-times tables. We are also going to be looking at multiplying 3 numbers and factor pairs as well as efficient multiplication. In Year 3 we multiplied and divided 2-digit and 3-digit numbers by 1-digit numbers and we will be looking at this again in Spring term. 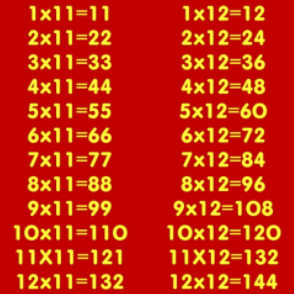 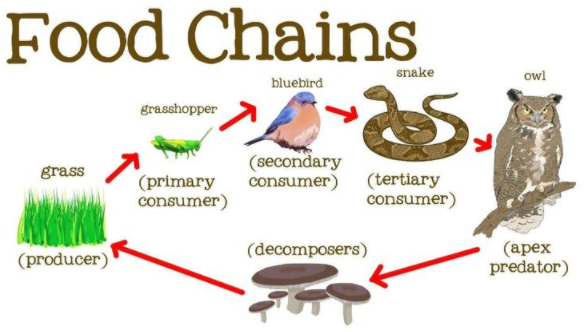 During this topic, we will be learning about digestion and the different types of teeth. We will also study food chains including deadly predators and their prey. Did you know that humans have 4 types of teeth? Neither did we but by the end of this topic we will know their names and function! 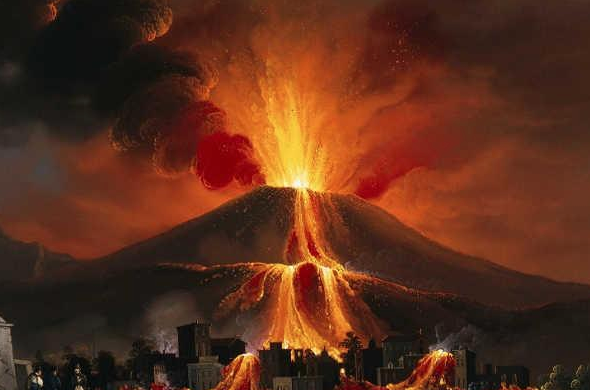 In this topic, we will be studying significant volcanic eruptions and earthquakes including the city of Pompeii and the eruption of Mount Vesuvius. We are going to create our own volcano and earthquake models as well as studying the history behind London’s city (Roman) walls. Our geography focus will allow us to identify similarities and differences between London and Rome as well as identifying human and physical features of both locations.